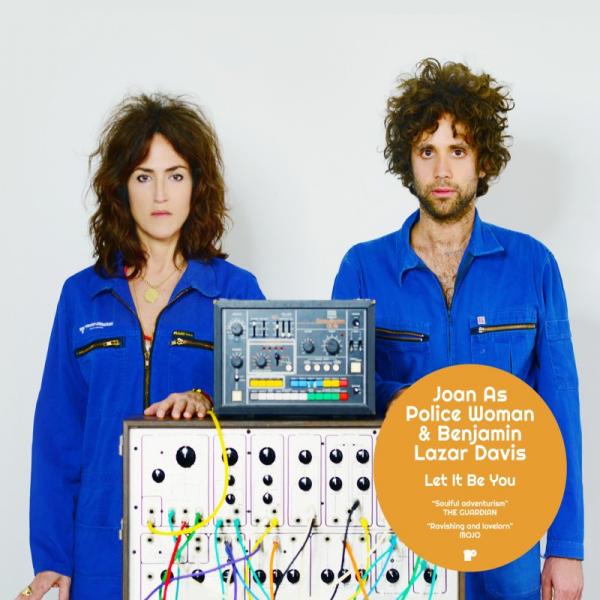 Let It Be You CD Album